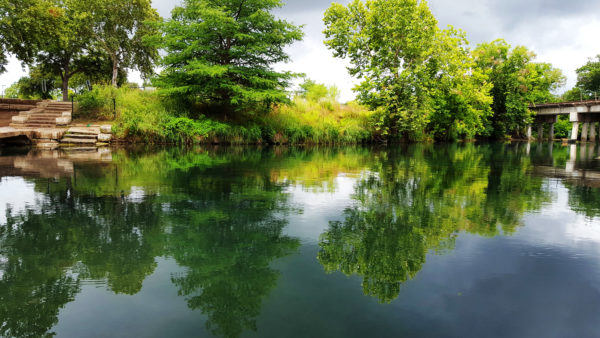 Overcast at the River

Raining off and on so the river was quiet and peaceful.

We set off on the trail towards Cape Disappointment Lighthouse and found a steeply descending path to the cove. We laughed when we found out it was called Deadman’s Cove. It was an amazing place to just sit, we must have been there at low tide but could see all the collected debris on the shore. Not far away is the Lewis and Clark Center, some old battery remnants and the lighthouse is still worked by the Coast Guard. 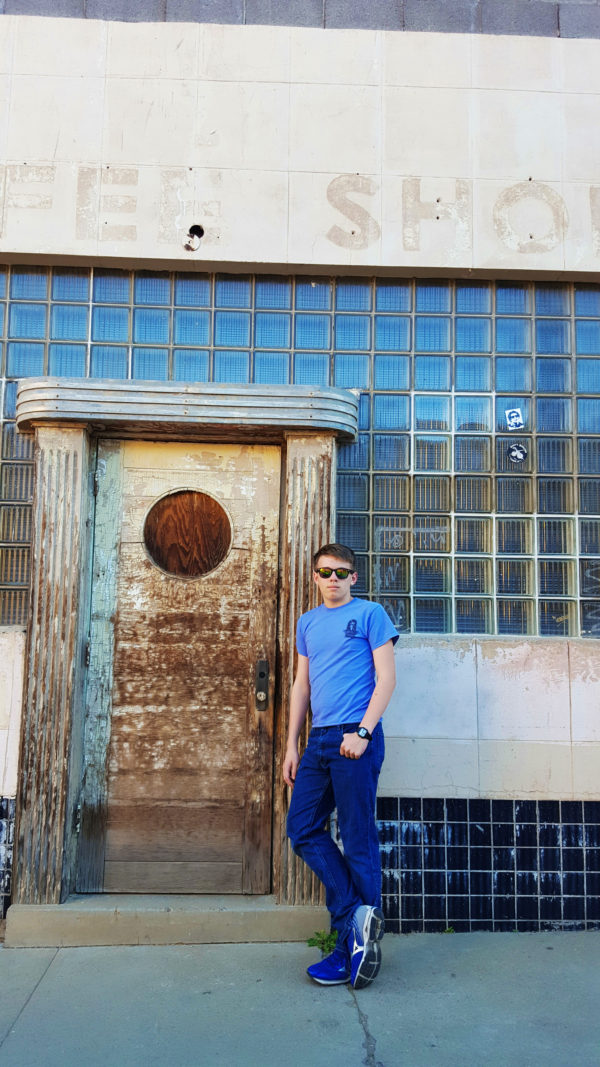 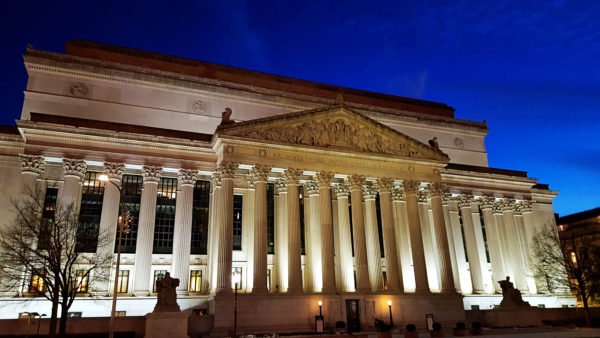 Took the metro one evening and headed to the National Museum of Art, snapped this on the way.

Most of the Potomac was frozen and it was pretty chilly but running is still one of the best ways to find hidden gems. It’s one of the things I look forward to the most when I travel. This was in Old Town Alexandria looking across the Potomac towards the National Harbor. 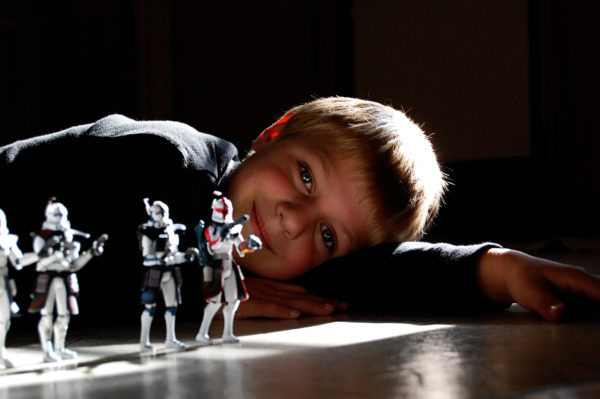 The older they get the more I find myself looking at pictures like these – when they were little and cute! 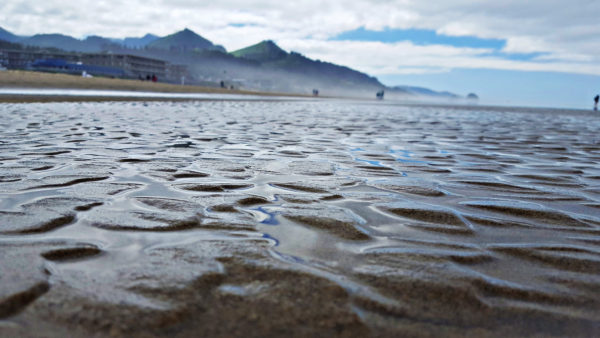 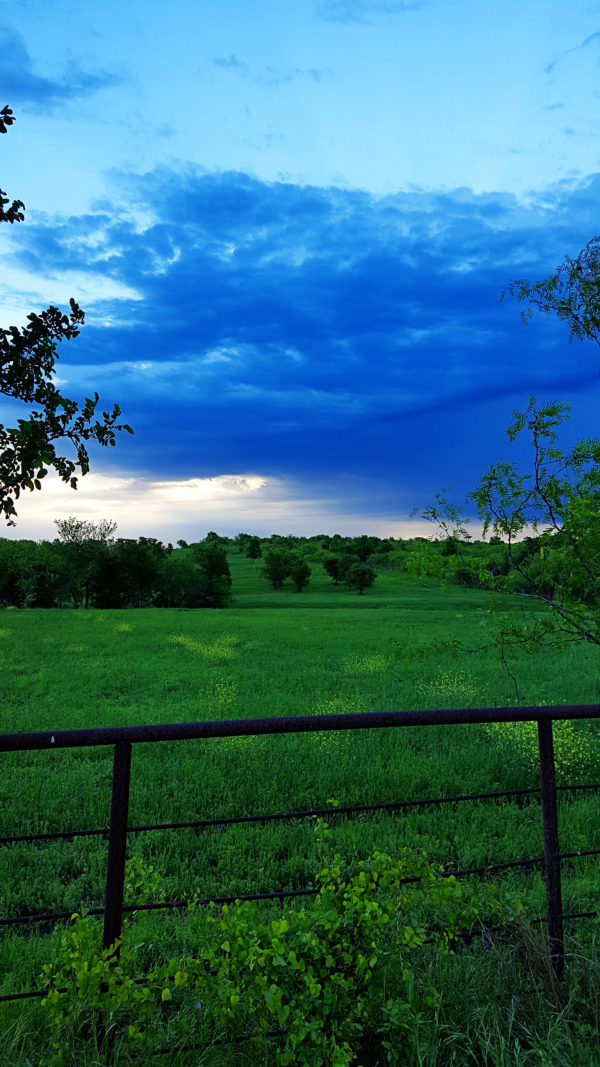 Four mile run this morning down my country road – could hear the thunder in the distance. Storm was moving away from us as we chased it.

Way back when on my second trip to Vegas. 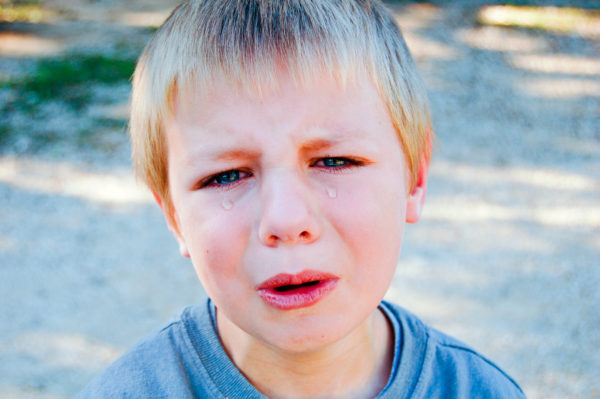 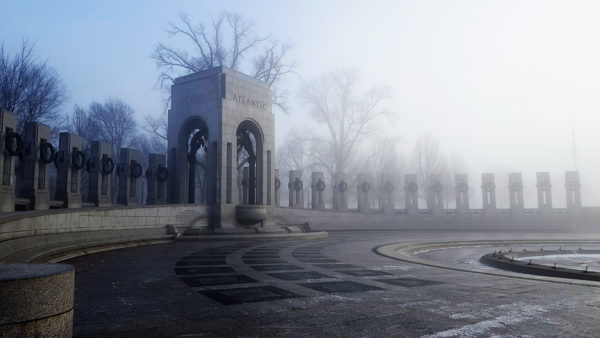 While in Washington, D.C. I decided to get up early one morning and catch the Metro to the national mall and go for a run. It happened that the night before they had some rain that turned into ice so it was early, icy cold, and foggy. Which made for some amazing photos especially since not many other people were out! 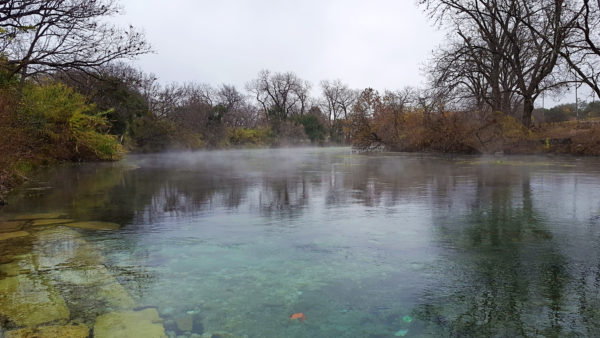 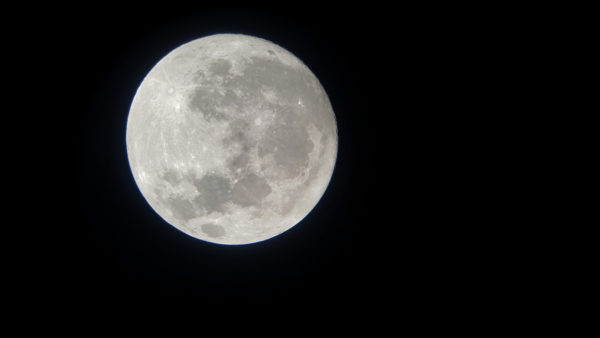 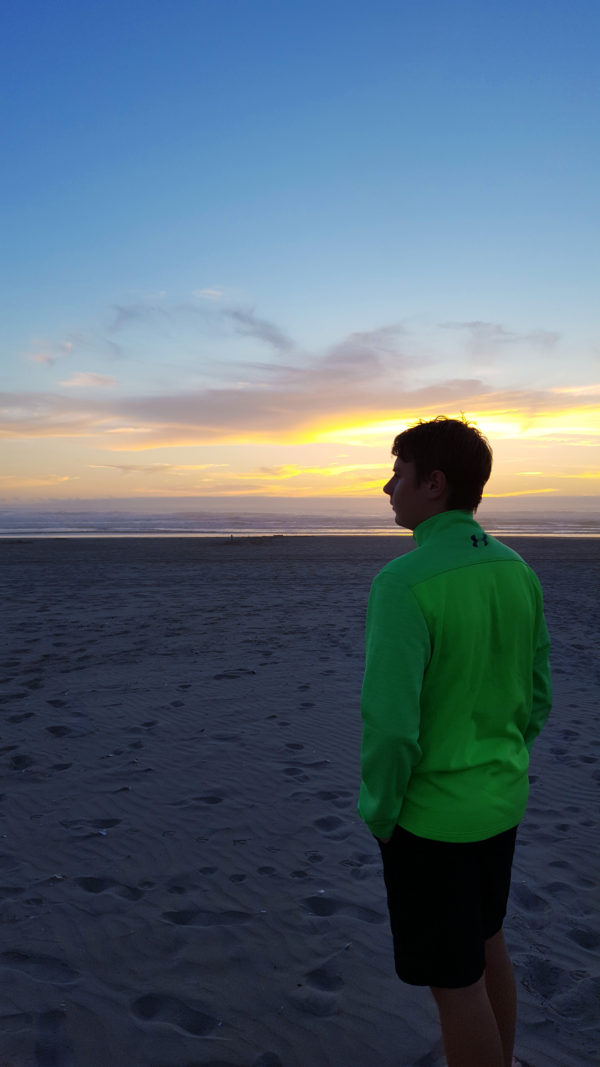 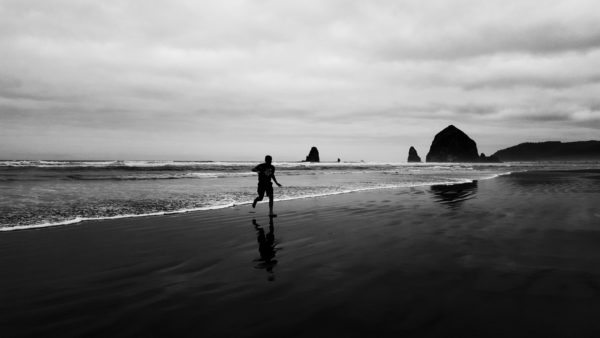 He’s 14yrs old and growing up too fast, but this photo reminds me of when he was little. We’d be at the beach and he’d run from the waves, this times it’s because the water was pretty dang cold not because he’s afraid of something lurking about in it. Some of my favorite photos remind me that the young men my boys are growing into were once little boys. This was at the beginning of our epic trip to the Oregon/Washington coast together. Lots of hiking and sight-seeing and just hanging out together. 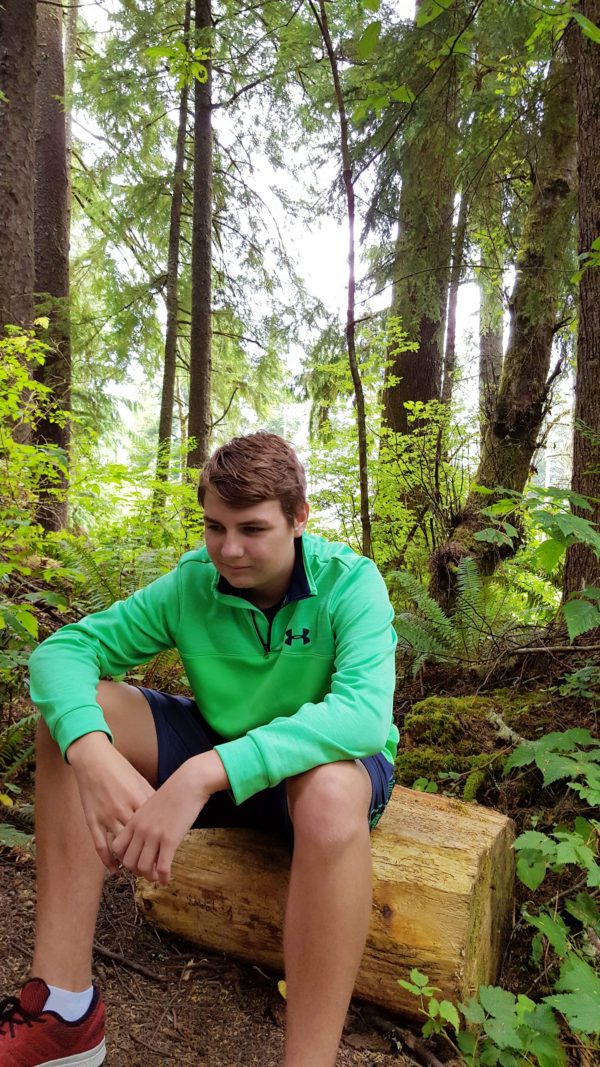 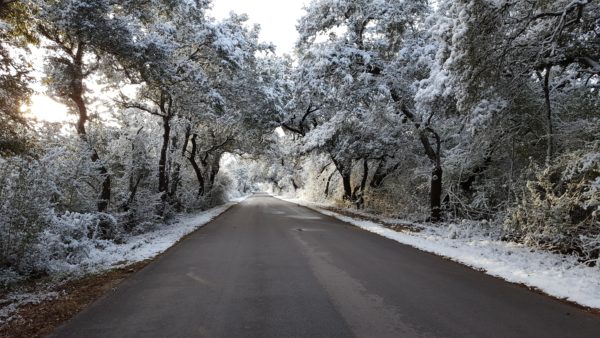